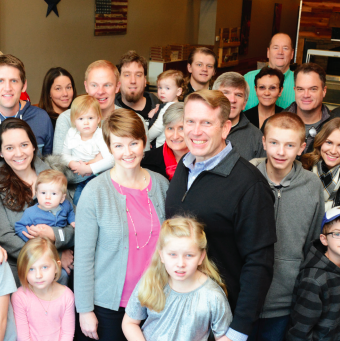 Todd Gubler, broker-owner at G Real Estate asks himself regularly: “Why would anyone want to use me as a REALTOR?”This question helps him assess if he is providing clients the best experience possible.
Since starting in real estate, Todd has out-performed the market, selling homes in less time and for more money than the competition. Todd always ranks as a top producer among his peers.
Read More > 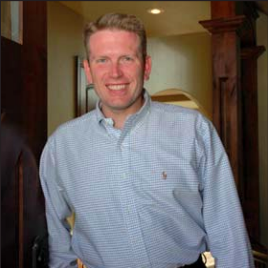 With more than $25.5 million in sales for 2007 and more than 200 listings under his belt, most people wouldn’t guess Todd Gubler is a rookie. His solid work ethic and mature outlook don’t say “novice,” either.
But Todd’s latest honor, nominated by his peers and awarded by the Utah County Association of Realtors, confirms his status – “Rookie of the Year.”
Read More >